In another rendition of A Night at the Theater we take you to ‘The Underground’! Let us buy you a ticket to one of the most dazzling Dutch plays of the season in the outdoor Bostheater in Amsterdam.

‘The Underground’ performed by NITE is an adaptation of Dostoevsky’s ‘Notes from Underground’. It’s about someone who cannot accept the way the world works, who fails to comply with the rules of the game. A role that is masterfully performed by Sanne den Hartogh.

This is a rousing show about failure, invisibility, insignificance and futility and the need to break out of this rotten system. Music plays a major role in this performance by director Guy Weizman who created a performance full of music and energetic, acrobatic street dance.

Do take note that this play is in Dutch. There also won’t be subtitles in English. 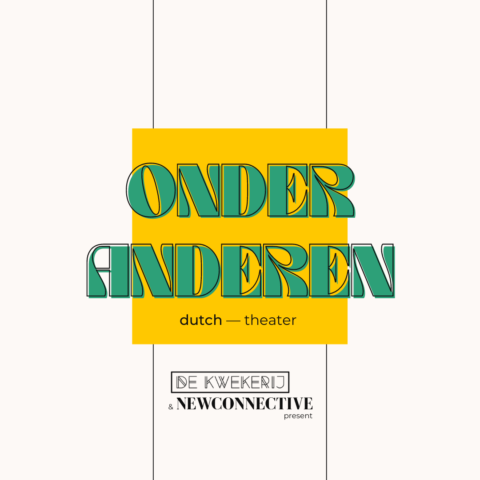 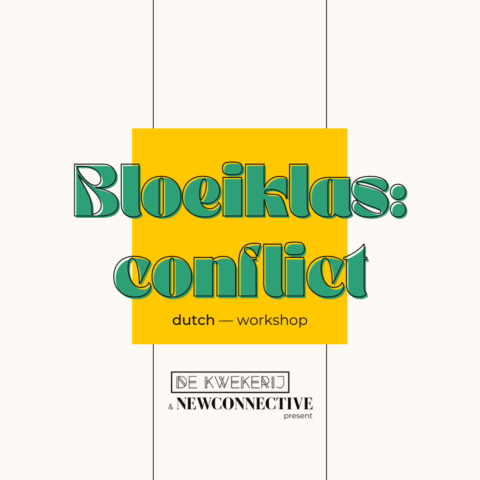 date: Wednesday October 5th time: 4:00 – 5:00 PM place: VU, 3D space How do we deal with conflict? Is it worthwhile to even do so? Can we be candid in compromising?   In this ‘flourishing class’ we offer some practical 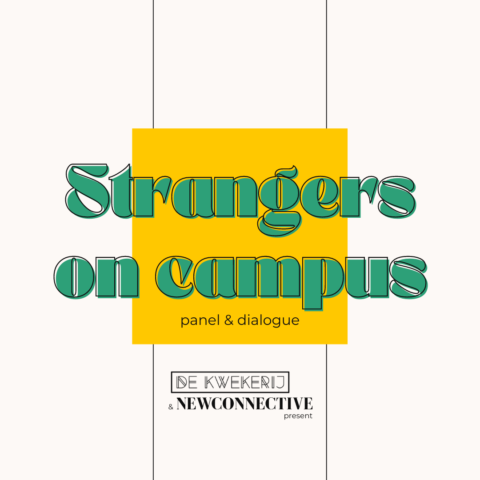 date: Wednesday October 5th time: 7:30 – 9:00 PM place: VU, NU-3B05 (New University Building) Can we move beyond labels? Can you increase your perceived belonging on campus? What can we do as a community to do so? Tonight we

Bring Your Own Bias