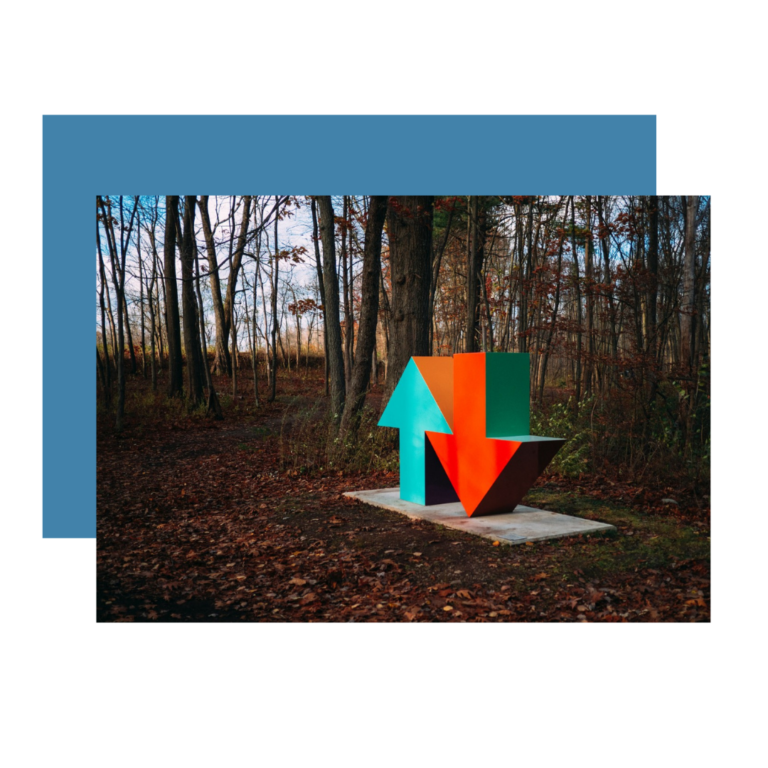 To fail is to grow

A friend of mine once described her fear of failure as spot on. She would rarely go over her essay, paper, or any other assignment one last time so that she could blame a possible low grade on her lack of effort. I failed to recognize my own behavior at that time, but lately, it has been on my mind a lot. Here’s what I learned from my fear of failure.

I am a star in procrastination, especially when it comes to writing. I think of writing every day, but the days I actually sit down and do so, are rare. I start to distract myself with other things because I am afraid to write down something terrible. I am afraid of rejection, of an unknown publisher on the other side of my screen telling me I should put some more work in the article I wrote. The result is that it takes me weeks to get back to it and try to improve what I wrote.

Very often I expected most of the feedback because I wasn’t happy with those specific parts either. And yet, I didn’t decide to take some extra time and improve them. I decided to let it be the way it is. If the entire article turns out to be worthless, at least I didn’t waste all my energy on the tiny details.

However, the article in itself is never that bad. The parts I decided not to improve, make it bad. And that is exactly what my friend mentioned. She chose to hand in her work incomplete, perhaps hoping that the reader wouldn’t catch the mistakes, or knowing that if someone would comment on it she could blame it on her lack of effort. Working as hard as she could and receiving unexpected comments, meant she would receive criticism about her competence.

Thoughts that come with a fear of failing

If I know what criticism to expect, it doesn’t really hurt that bad. If I actually believe I did all the work I could do, and still get criticized, I feel like a failure. That’s why I never go all the way.

Some thoughts that enter my mind are:

And these thoughts lead to infinite indecisiveness.

Having a fear of failure, also called atychiphobia, means we fear to disappoint others, or ourselves. For me, this leads to postponing anything I like doing, writing, drawing, even baking bread. Because if I fail in the thing that I enjoy doing most, what else do I have?

I’ve learned that failing is a bad thing and that it might harm me in some way. Wasn’t I taught as a kid that failure is a part of life? That failure is needed to grow, to explore, and to improve? Yet I strived for the best grades. I felt extremely bad for failing my drivers’ license test three times, and not winning that poetry competition. As a teenager, everything in life felt like a competition. And if I didn’t win, I wasn’t worth anything.

“Ironically a severe fear of failure can lead to the ultimate failure in life, because no risks were ever taken no real accomplishments were ever achieved,” Adam Cox, psychologist, and hypnotherapist.

If I started something, I had to do it right from the first try. Failing after a bit of practice wasn’t an option, it either meant I didn’t pay enough attention, or that I wasn’t smart enough. The first reason was a lot easier to handle because it was about my own attempts, and not about me as a person.

There is actually a term for this: self-handicapping.

“Self-handicapping is defined as the process of proactively avoiding threat to one’s self-esteem via any action or choice of performance setting that enhances the opportunity to externalize failure and to internalize success” (Chen et al, 2009)

According to the same authors, the reason this works in the short term is that you as a person cannot be blamed for failing, it is not your competence that is questioned, but your method. In the long run, however, you will end up with a lower competence and also well-being.

According to psychologist Guy Winch, the underlying emotion of not wanting to fail is a fear of shame. We don’t necessarily feel bad about the lack of effort, but failing makes us feel bad about who we are. Self-handicapping is reducing the possibility to feel ashamed of yourself.

How can I grow from fear?

My therapist told me to think of my biggest saboteurs when it comes to reaching my goals. I told her I was judging myself constantly, resulting in endless procrastination. The solution I came up with was to create more positive moments. To receive positive feedback. Because if I don’t write, nobody will be able to tell me when I am actually succeeding.

“To grow we need to do things we haven’t done before and failure is often needed as a feedback loop to learn from mistakes and become competent.” Adam Cox

Another option is to accept that things don’t always have to be right from the start. Often, I set myself the absurd goal to create a masterpiece when writing down only one sentence. Of course, the chance of disappointing myself is huge, even a very successful writer will not be able to turn every word they write into a piece of gold.

“In many cases those that have a fear of failure have unrealistic expectations of what it means to succeed.” Adam Cox.

Finally, knowing why I do certain things can also be helpful. I want to write because it is one of the things where I experience a sense of flow. It is something I have been doing since I was young. And in some far corner of my mind, lies the feeling that I’m good at it.

After doing some research on the topic and gathering the information I needed for this article, I realize I have to create a meaningful piece out of it. If I want to publish an article, it has to make sense, be readable. I am overwhelmed by the feeling of ‘what if I don’t succeed?’ and have a strong urge to do something else, go for a run.

Yet, I also feel some kind of gratefulness to have this fear. Because here I am, facing my fear, writing about a major struggle in life. By writing about it, the fear gives me the possibility to learn and grow, to find out more about myself, and hopefully to teach others a bit more about their struggles. 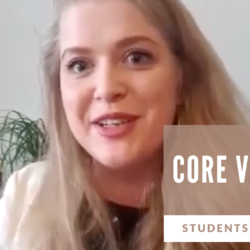 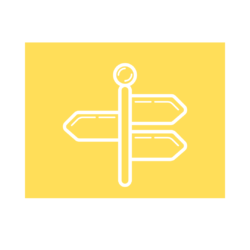